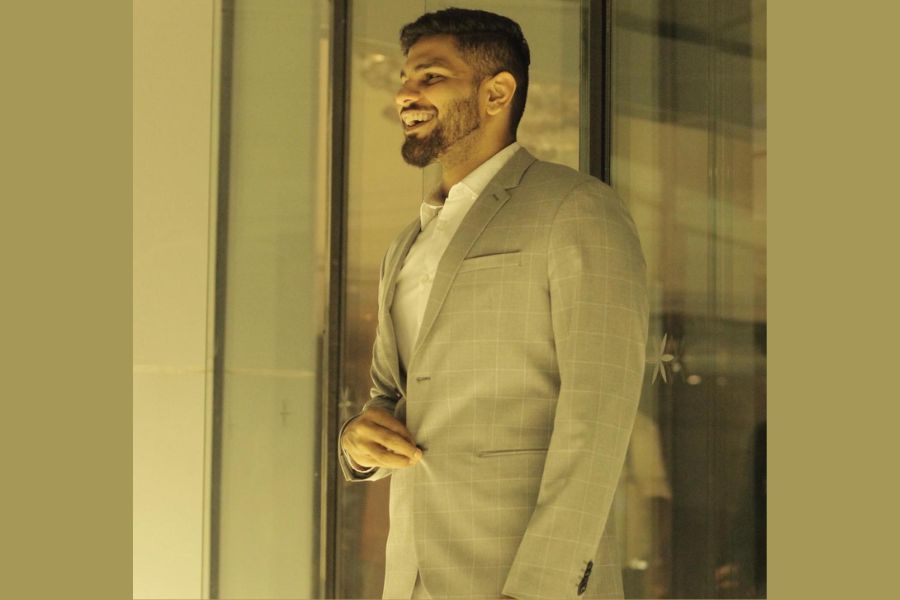 August 12: As an organization grows, it requires a bold, dynamic and goal-oriented CEO who can lead the team to its ambitions and aspirations. Four years ago, Elite Sports India appointed Sunny Bhandarkar as the youngest CEO of the company. This young and spearheaded sharp mind who is 29 years of age, began his journey at 25 as one of the youngest CEOs of India in the Sports Industry. A Basketball fan, a consistent gym buff and someone who can entertain a gathering when his fingers strum against the guitar strings, Sunny Bhandarkar has come up the ranks as a new face of the changing sports ecosystem in the country.

Sunny has completed his M.COM in Management from Mumbai University. His goal in life is to see India as a sports behemoth in terms of performance as well as career. When he began his career at 25 with Sports Industry of India Inc, he managed to sign 75 universities for their operations and thus the journey of a CEO for Elite Sports India has come to life. Sunny has always had a knack for sports as both his parents have been international athletes and worked in the field of sports. He also says, “My parents despite working in the sports industry never wanted me to get a job in Sports, because of the lack of opportunities”. He took it to heart as a young kid and wanted to change the definition of a career in Sports. Sunny has idolized & also follows Michael Jordan since the age of six having great admiration towards the US culture of sports.

Sunny Bhandarkar believes that Indian Sportsmen can go the distance and craft a terrific career in sports just like the US athletes do. It was personal to him seeing his parents not persuade him to follow a career path that they chose. Sunny’s sports journey began as a player in the first-ever EFLI American football camp in India back in the year 2009. After being signed sunny started training 200 athletes free of cost, with the ambition to educate more athletes about EFLI and hopefully provide them with job opportunities as well. With his sheer will and dedication about 150 players out of the lot, were signed to be paid professional players for EFLI. When founder Richard Whelan and Sunday Zeller got the news that he had trained so many athletes with limited knowledge, they instantly recognised his passion and promoted him to be a special project officer, which paved the way for the development of various ventures that are still making waves today. Sunny is also a handball player and represented the BMTV club in the German Handball league (Bundesliga). Not only this, but Sunny also played boxing in the super heavyweight division.

After having worked on a gamut of sports verticals and departments the CEO journey for Sunny Bhandarkar is only getting better. Today Sunny not only overlooks the operations for Elite Sports India but also heads sister companies like Elite University Sports Alliance, MOGO India Inc- a publicly traded company in NASDAQ with operations for Esports in India and South Asia & a newly launched Basketball League(EPBL). The Elite Pro Basketball League launched this year has already picked the cream of the crop with 180+ top basketball talents already signed for the league. This league works as a platform for the aspiring baller in the basketball fraternity of India. Sunny believes that with the modern sports approach he can break the disparity that exists in sports and create a new stage for all aspiring sports professionals. He is ready to break the deadlock and mould a new Indian Sports arm that can get results.